Party for a Cause

Voices For Children Foundation hosted its 4th annual, Party For A Cause, presented by Merrick Manor. On that night, The Loft on Bayshore was transformed into the premier location for more than 300 of Miami-Dade’s emerging philanthropists looking to get together and celebrate while giving back to the community.  Guests enjoyed an evening of dancing and cocktails courtesy of Bacardi, tasty bites, dual photo booths, and an exciting silent auction. This year’s event, chaired by board members Vince Castro, Angel Ferrer, and Christopher Gonzalez-Jacobo, hosted the largest crowd in its four-year history.  Among those present were Fifth Harmony’s, Lauren Jauregui, Miami Dolphin’s wide receiver, Ricardo Louis, and baseball legend, Sammy Sosa.  The evening was a resounding success event bringing in over $60,000 to benefit abused, abandoned and neglected children in Miami-Dade’s foster care system. 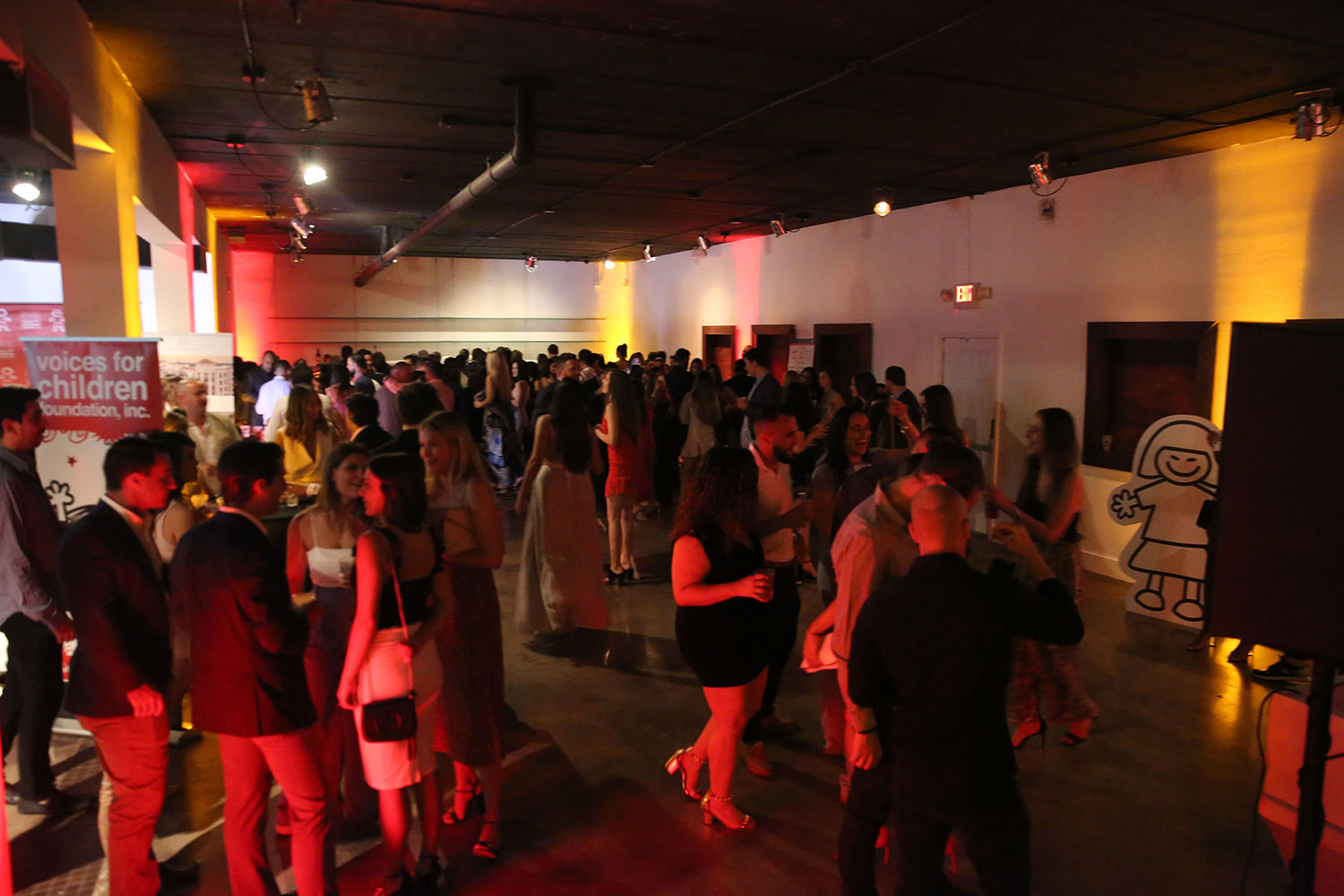 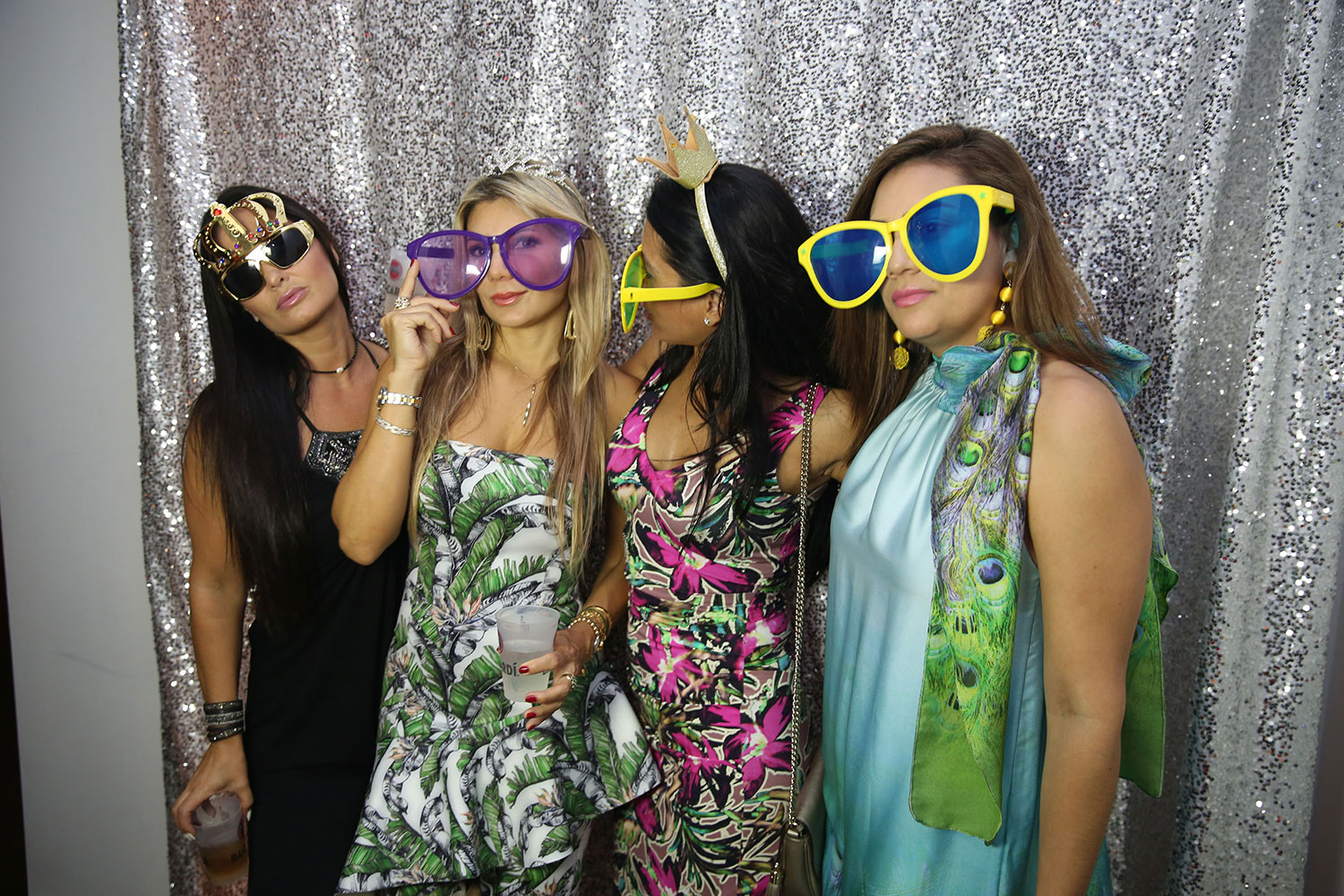 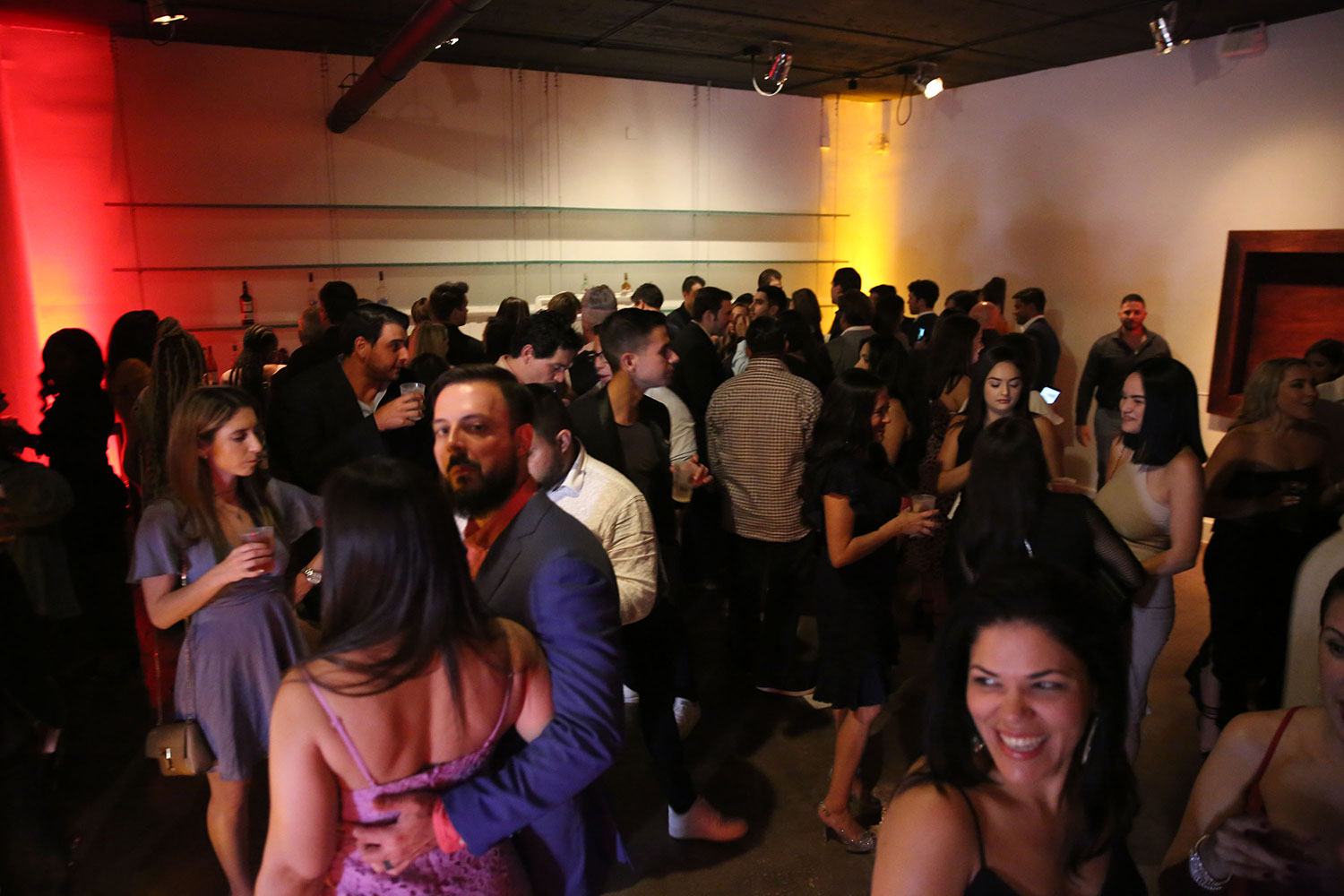 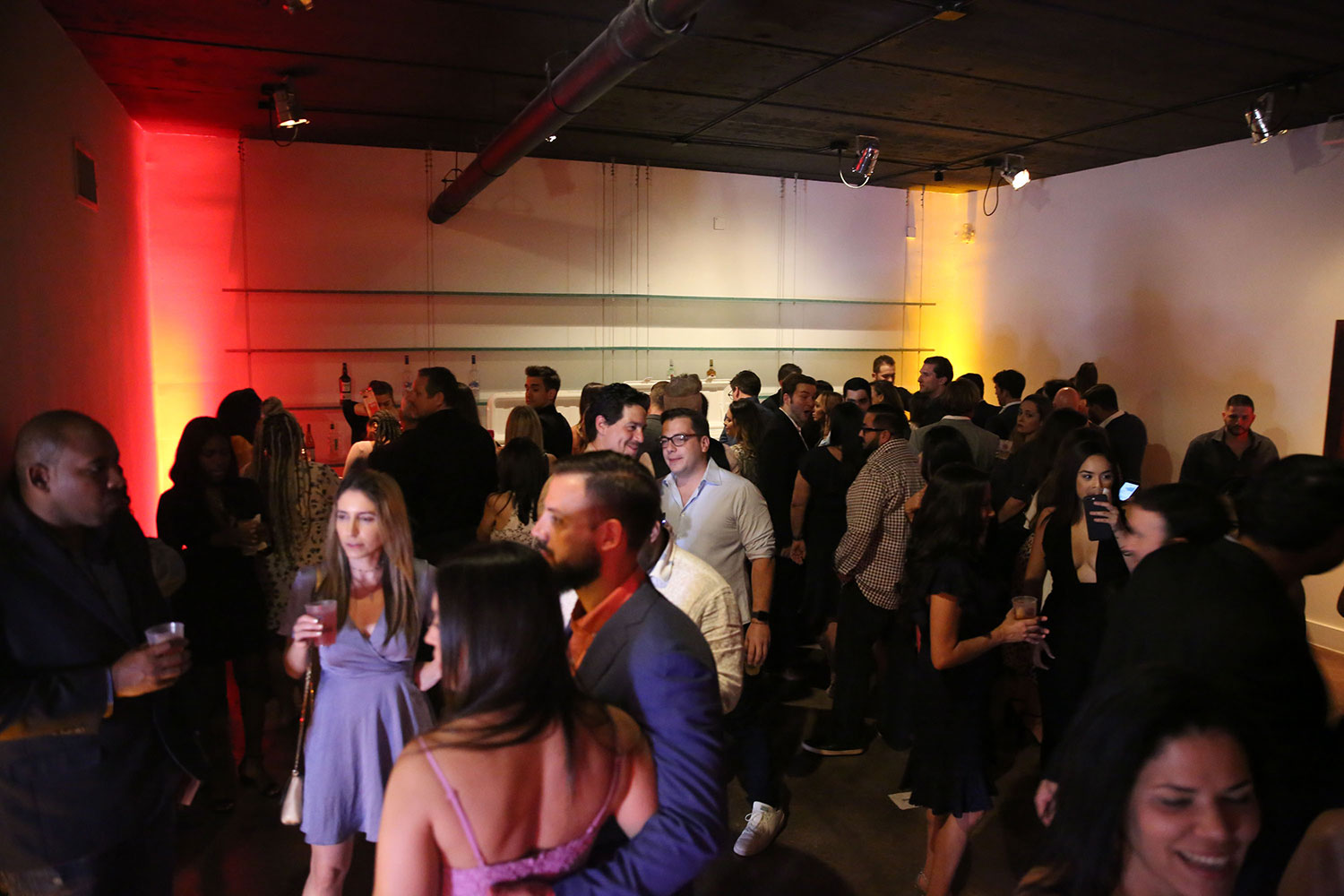 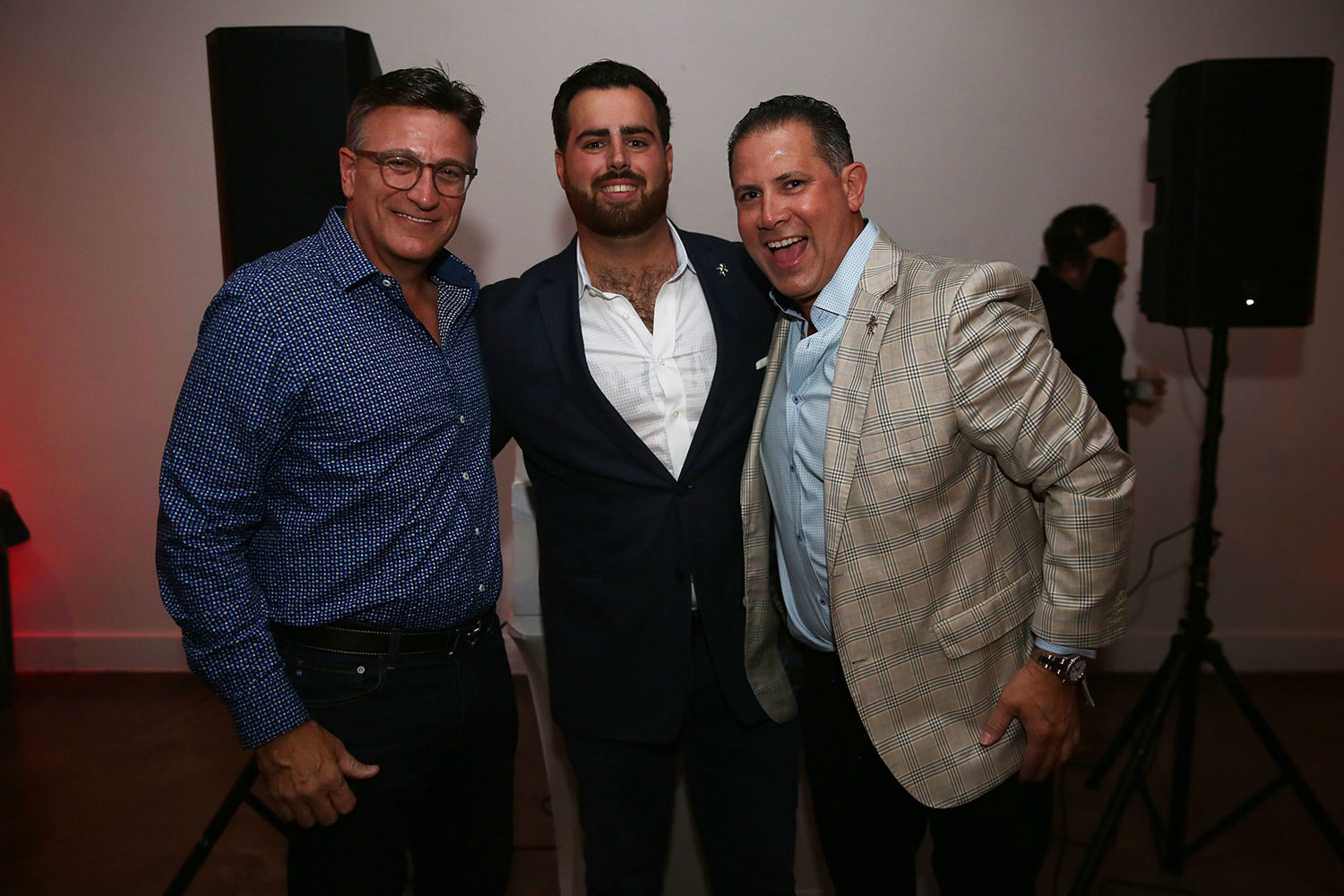